What To Do When Your job Ads Don’t POP 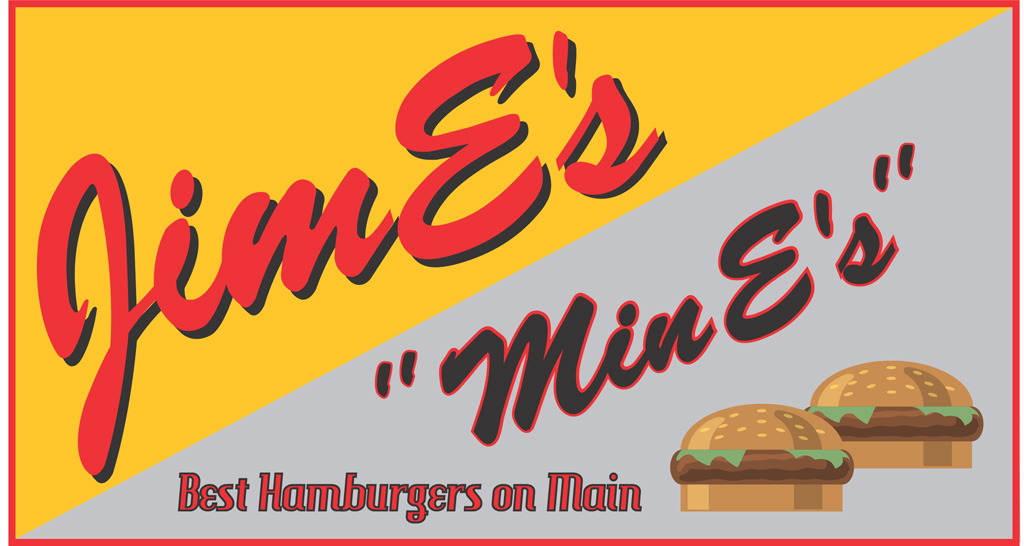 Posting a job opening is like buying space on a billboard that moves around your town over a period of time.  When you first post your job, it’s like having a prime spot on main street or the nearest freeway.  Lots of people drive by and everybody sees it.

As time goes on, your billboard moves to a less than prime spot on a county road.  A good number of people still drive by, but not as many as when it was near the freeway.  They also are quite as attentive, because the billboards on that road don’t change as often and they’re kind of used to them.

Give it a little longer and your billboard moves to a shabby spot in a cornfield way out in the boonies.  By this time hardly anyone drives by but locals and the farmer who owns the field.  And he see it every day, so he really doesn’t care, he’s just happy to collect rent from the billboard company.

Now, you put a lot of hard work and creativity into that billboard.  The problem is that you only get credit for the people who saw it, applied for the job, and ultimately got hired.

That’s the cold cruel world of job posting, my friend.  You might help yourself by paying for your billboard to remain by the highway a little longer.  You also might be able to take it down when it moves to the country and put up a new version of it near the freeway, but you have to watch it constantly and act fast when it moves.

Talk about increasing the value of your ad spend!

2. Target Your The Right People

3. Use Ads To Build Audiences

4. Remarket To All Your Leads