How To Write Job Ads That Win 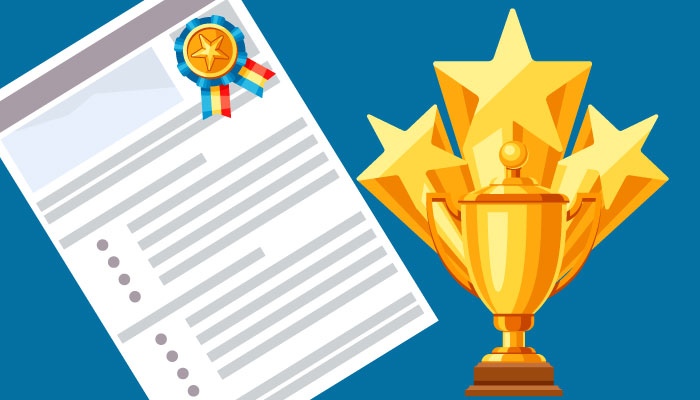 The first step to writing a job ad that wins is to realize that it has to be an ad – not a post.  There is a difference and it matters, so let’s define these terms for the purpose of our discussion.

Job Post: A publication designed to make job seekers aware of an opportunity.

Job Ad: A publication designed to compel job seekers to respond to an opportunity.

These are very basic definitions, but they serve to illustrate my main point.  At the end of the day, you need people to respond to your publications so that you can interview and hire them.  Just knowing about your openings isn’t enough.  Hires – that’s the bottom line.  None of this matters if it doesn’t lead to hires, right?

OK, then you need to do what gets you closer to the hire.  That’s an Ad not a Post.

The basic infomercial had been around since the 60’s, but it exploded in the 80’s with help from the federal government and the advent of cable television.  In the mid-eighties, the feds deregulated the length of TV commercials.  Before that, ad spots had been limited to so many minutes and seconds.  Now they could be as long as a program itself.  That’s when the Infomercial, as we know it, was born.

This new modern form of the infomercial allowed Ron Popeil to combine his famous live pitch with a recorded commercial.  Ron had been pitching products to live crowds since the 50’s.  Now, he could capture the warmth and energy of presenting in front of a live audience and then syndicate it across multiple advertising channels.

The second development came courtesy of cable TV.  Unlike network television stations, cable channels didn’t have to sign off at midnight.  They could run programming around the clock and air-time in the wee hours of the morning was dirt cheap.  Now Ron could take his 30-60 minute infomercials and run them in the middle of the night just like regular programming.  Before long, the infomercial was so popular, it found placement during daytime hours as well.  Eventually they would have their own channel – enter QVC.

What does this have to do with Job Ads?  I’ll tell you.  What makes the infomercial work is that it is NOT about the product.  It’s actually ALL about the buyer.  If you listen to Mr. Popeil pitch his most successful product of all time – the Showtime Rotisserie Oven, he only talks about the product as a solution for the buyer’s problems.  Then he seals the deal using the catch-phrase, “Set it, and forget it!”

“You’re hard-working.  You don’t make a ton of money and you need a machine that’s affordable and long-lasting.  This machine will last your lifetime.”

“It only uses 1200 watts of electricity.  That’s less than a hairdryer.”

So, how do we use this to write job ads that win?  I’ll give you 3 tips and FREE Gift to help you use the magic of the infomercial right now.  Here goes.

3 Tips and a FREE Gift

Use these 3 tips to write job ads that win.

1. Write To The Candidate – Ron Popeil didn’t become a millionaire several times over by using the words “I” and “We.”   Remember, the job ad is not about you, your company, or your product/service.  It’s about the seeker.  Use the words “You” and “Your” when you write.  Think of your ad as a message written to only one person – the one you want to hire.

2. Be Warm And Personable – Describe the responsibilities and requirements of the position like you were speaking to a friend.  Leave out the techno-speak and formal corporate junk wherever you can.  Include the legal stuff where you need to, but try like crazy to avoid cold meaningless statements like, “Large, well-established company is looking for an individual with 5 to 10 years of industry experience to join our management team.”

3. Be A Solution – One of the things you learn early in advertising is that it’s all about being the solution.  People buy things for two reasons: Immediate Pain or Irrational Passion.  Your job needs to speak to one of these things.  You’re either the opportunity that eases an immediate pain or the one that encourages an irrational passion.

PRO TIP: Go to Glassdoor and search for companies like yours.  Read all of the negative reviews to learn what people don’t like about companies who aren’t you.  Then write your job ad in a way that says, “We’re not like those people.”

Our FREE Job Ad Template walks you step by step through creating a better job ad.  You can use it whenever you need to write a new one.  You can even use it to train your HR staff to write better ads.

Enter your email address to download your FREE template now!

You have Successfully Subscribed!

Article Name
How To Write Job Ads That Win
Description
Write job ads that win. You need people to respond to your ads so you can interview and hire them.  Just knowing about your openings isn't enough.
Author
Greg Dungan
Publisher Name
HireBoom!
Publisher Logo 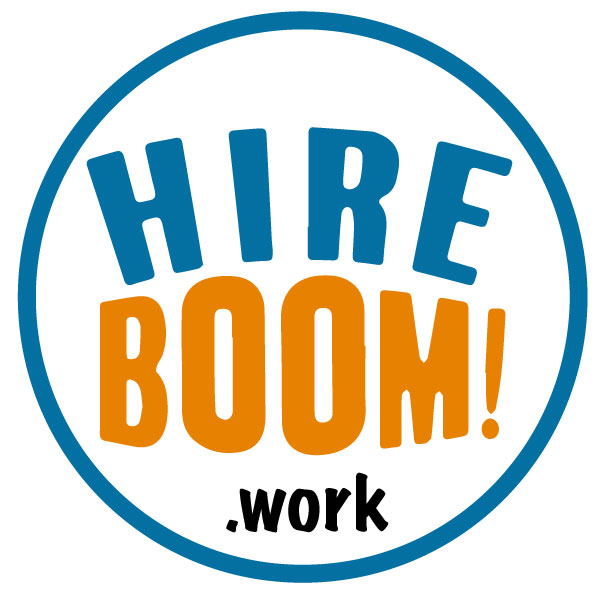